Hebden Bridge Camera Club retained the Gavel Trophy in their annual photographic battle with Todmorden Photographic Society on March 7th. Hebden Bridge has had quite a long winning streak, having retained the trophy since 2009, but came close to losing in 2017. This year the club opened a much wider margin against Todmorden, scoring 356 points to their 310. Both clubs got some good scores, but a series of 20s awarded to Hebden pushed them to a convincing victory. 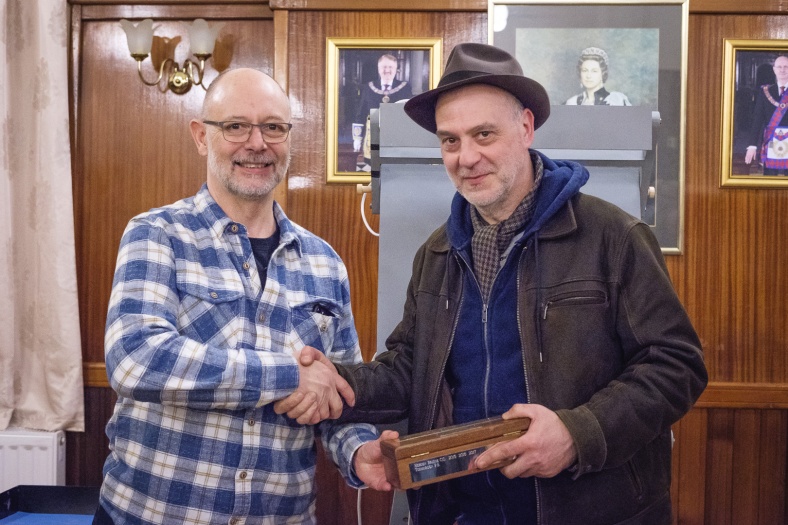 The competition was judged by Graham Currey of South Manchester Camera Club. The Club would like to thank Graham and Todmorden PS for a good evening and fair judging.

This site uses Akismet to reduce spam. Learn how your comment data is processed.